The Osteria Verona Antica, a historic restaurant in Verona, is located in Via Sottoriva, one of the most picturesque streets in the old city, a stone’s throw from the ancient Roman forum: Piazza delle Erbe. A typical osteria with Veronese cuisine, a meeting place for the Veronese, perhaps to ‘do ciacole’ with Davide, the owner. […] 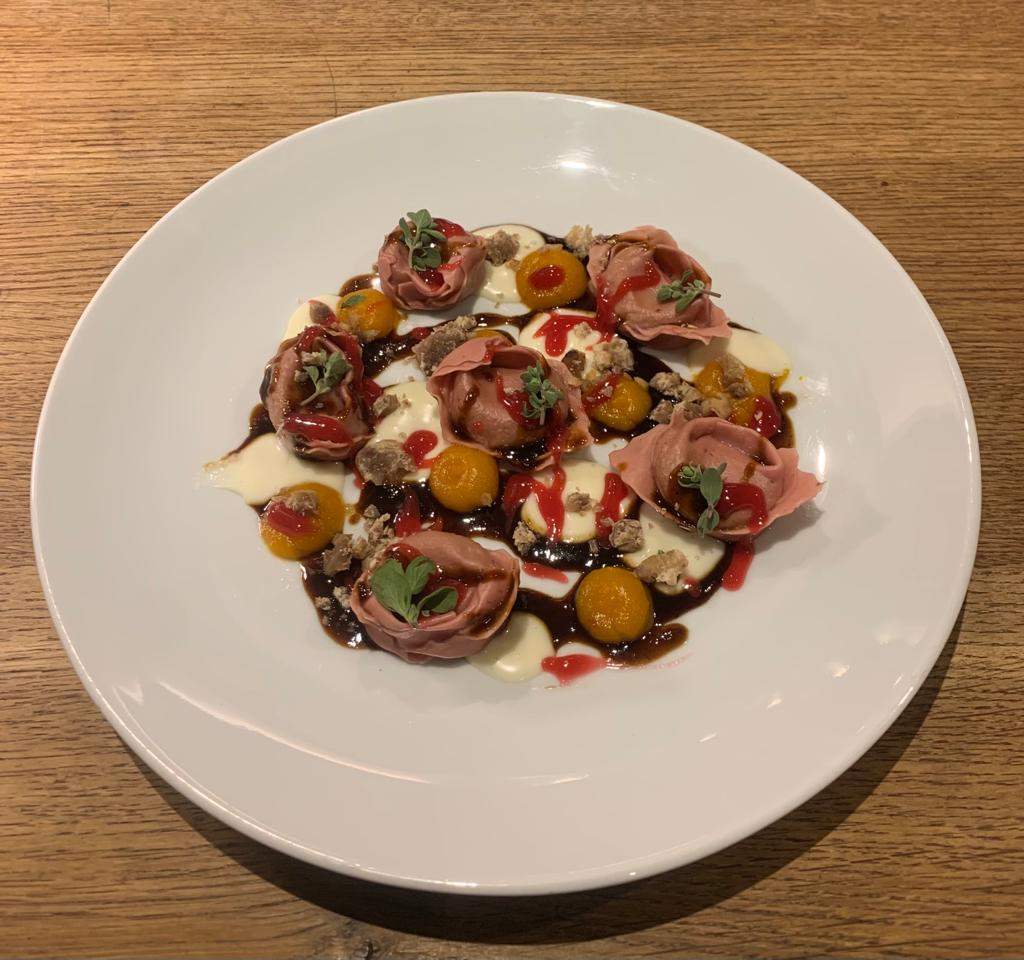 Opened in 1909 and awarded the title of ‘Typical Restaurant’ by the Municipality of Verona, the Osteria Caffè Monte Baldo began as a dairy at the end of the 19th century and then became an osteria, with a restaurant on the ground floor and the upper floor reserved for gambling, card and dice games. In […] 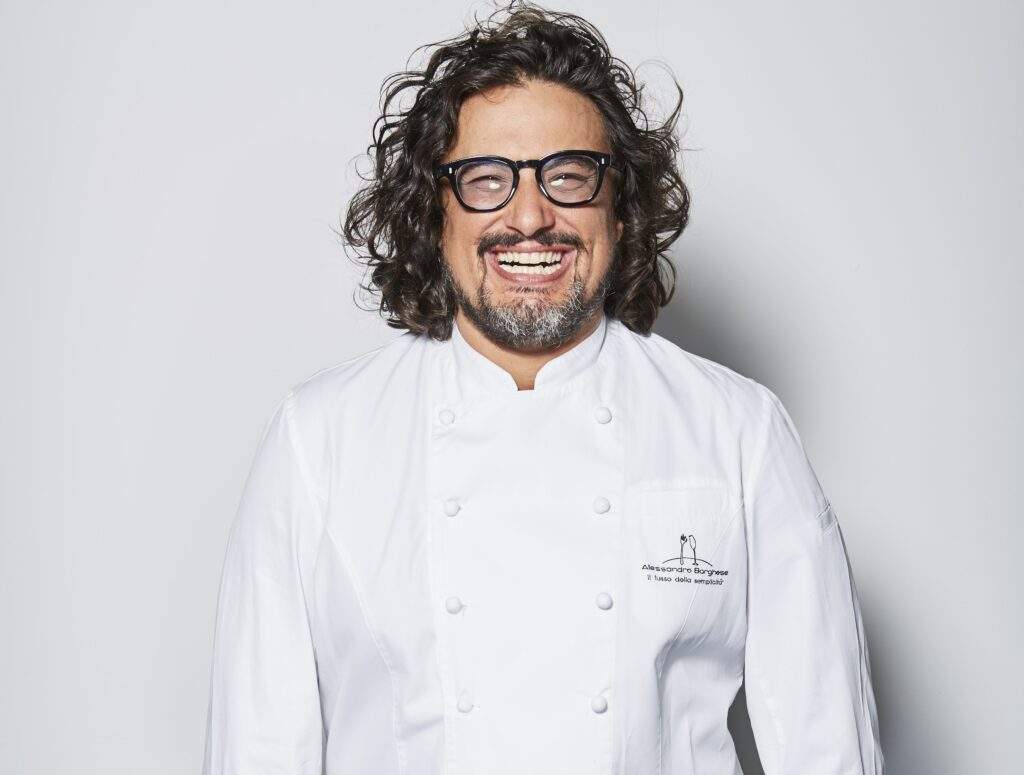 Voting opens for the new Fieracavalli Sapori di Razza competition! Taste the regional specialities of the four Sapori di Razza Streetfood finalists at the fair in the refreshment area. Pearà on the Road for Veneto, Terre di Maremma for Latium, Porcobrado for Tuscany and Pasticceria Primavera for Sicily are waiting for you with their proposals […]