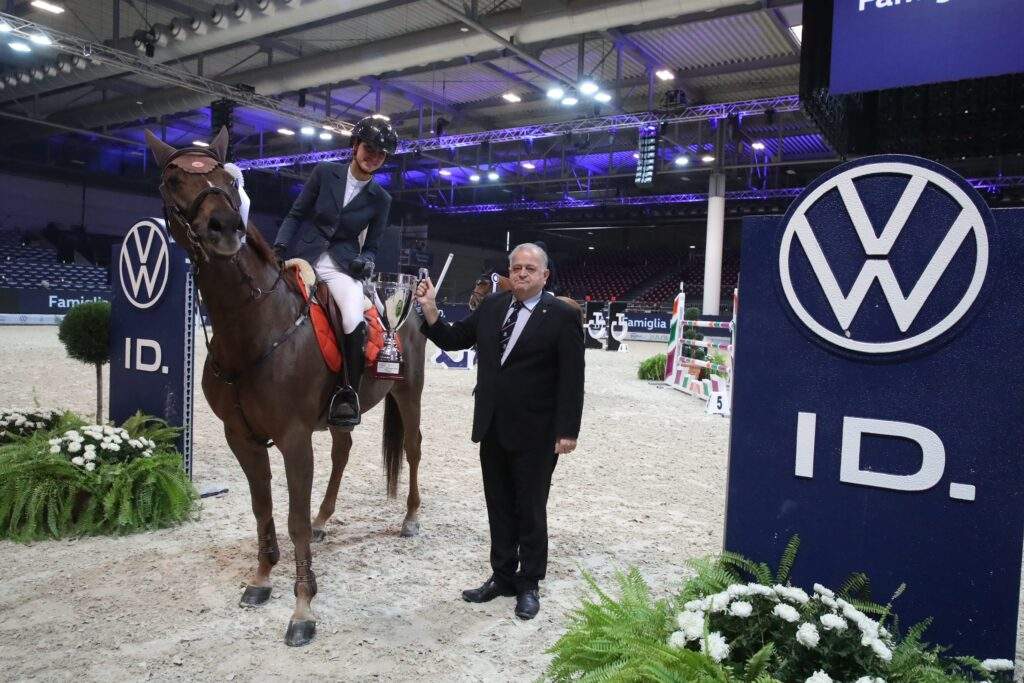 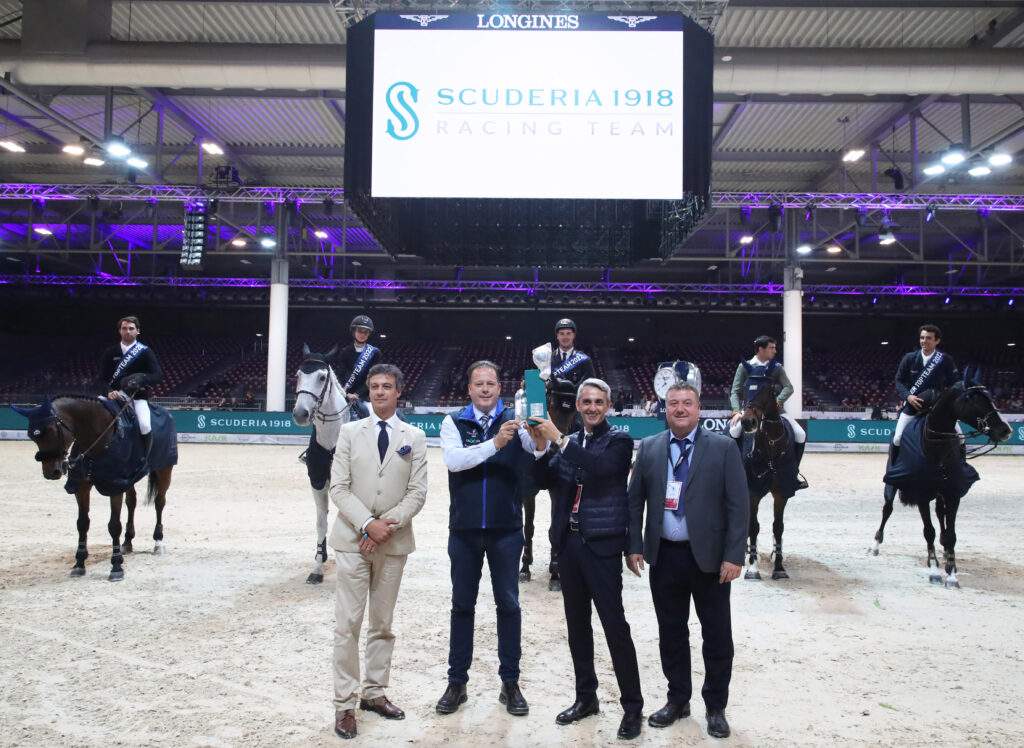 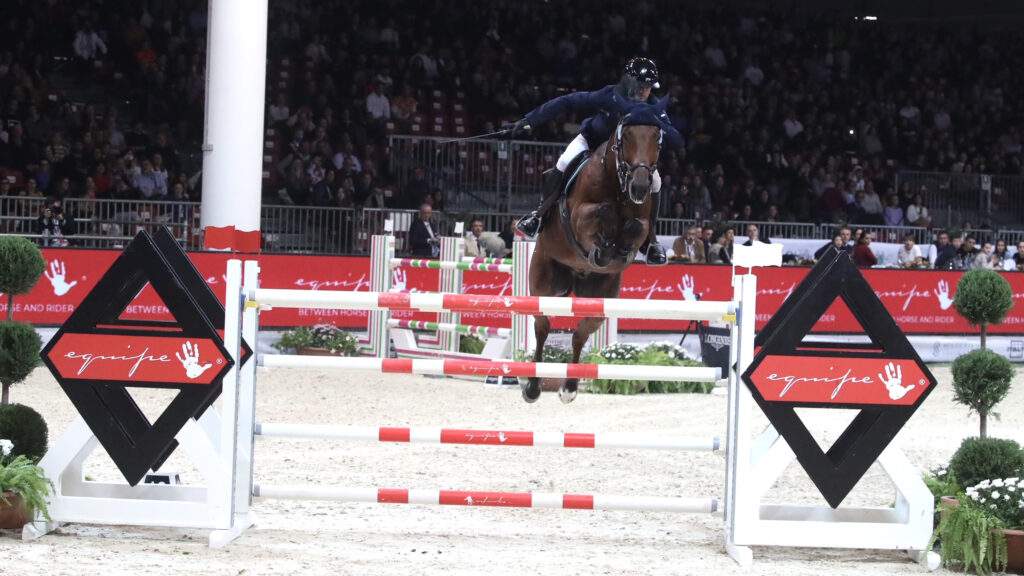 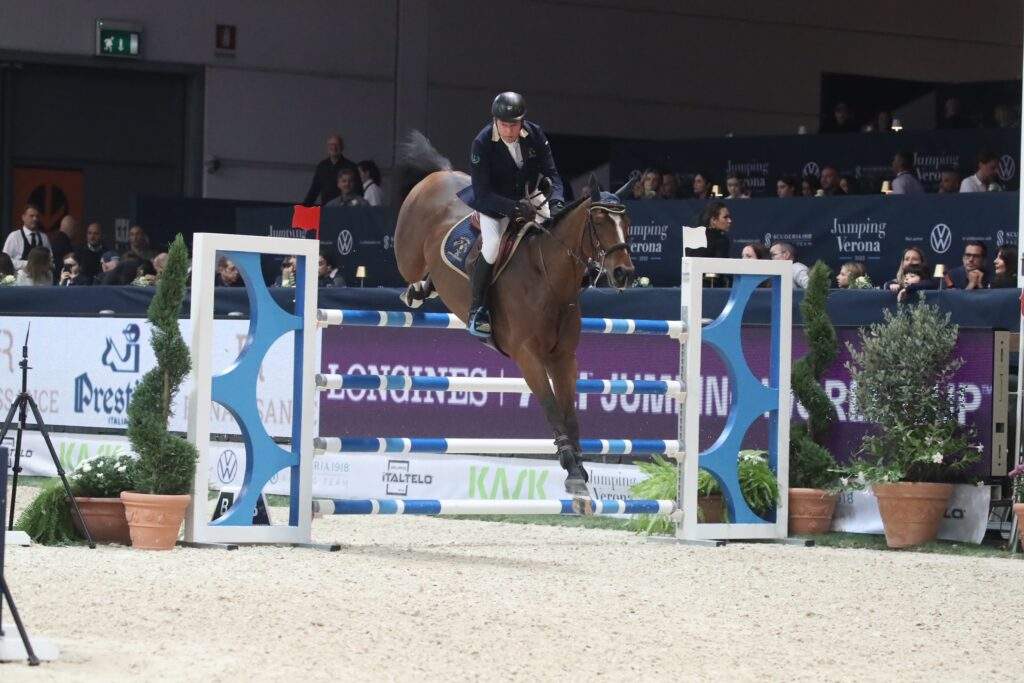 Jumping Verona always promises to present one of the most exciting legs of the Longines FEI Jumping World Cup™ Western European League, and this year history hangs in the balance once again. The Roll of Honour shows that throughout the 21 editions staged in this beautiful city a female athlete has never won, and that […] 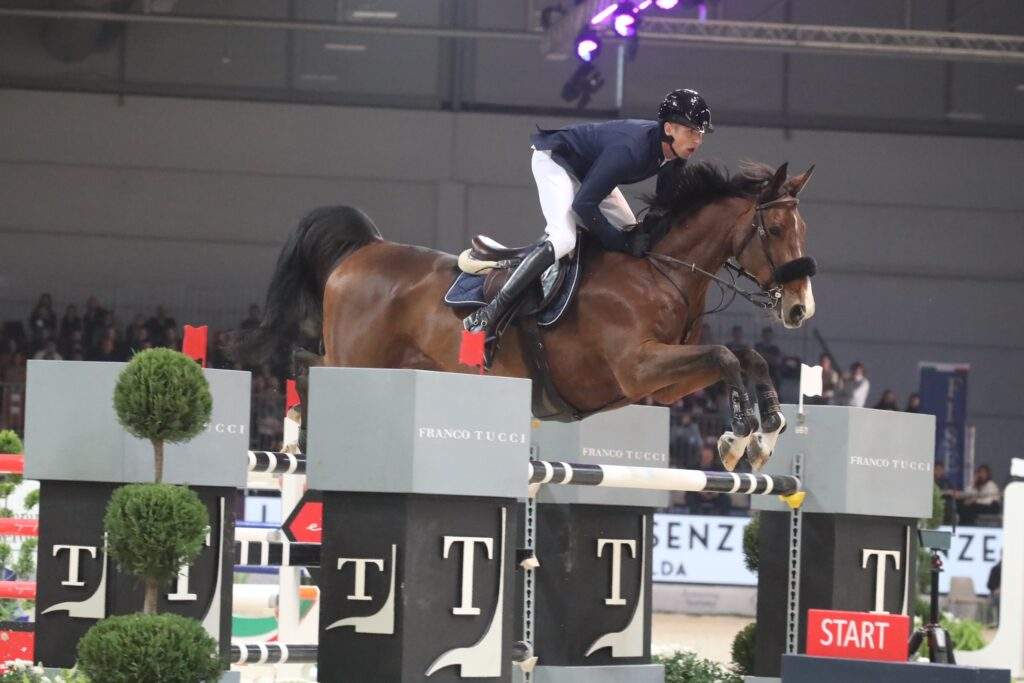 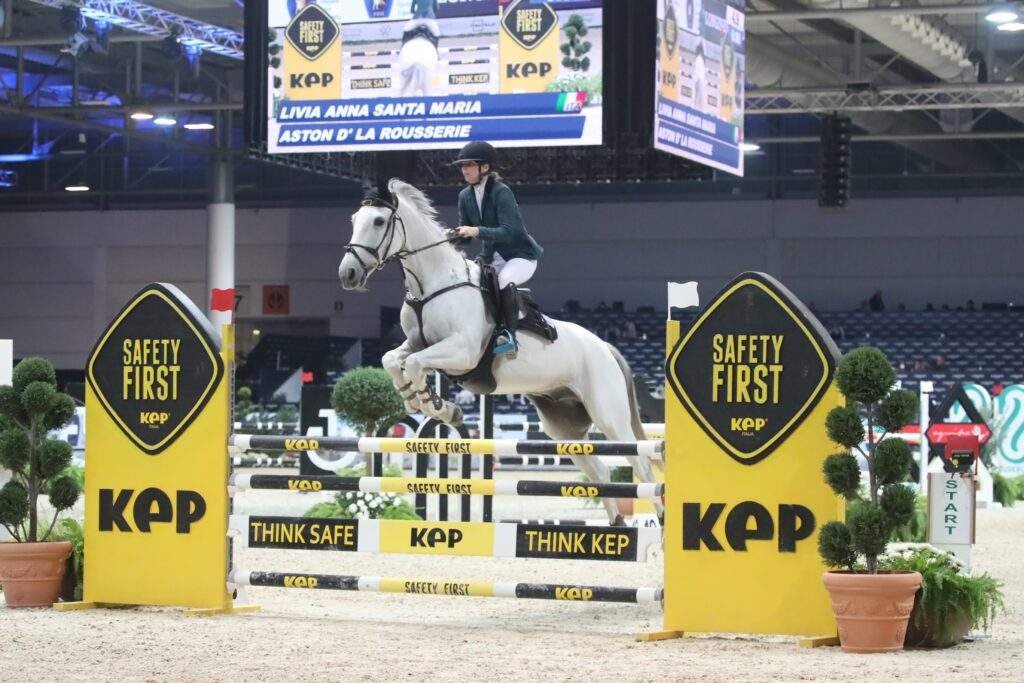 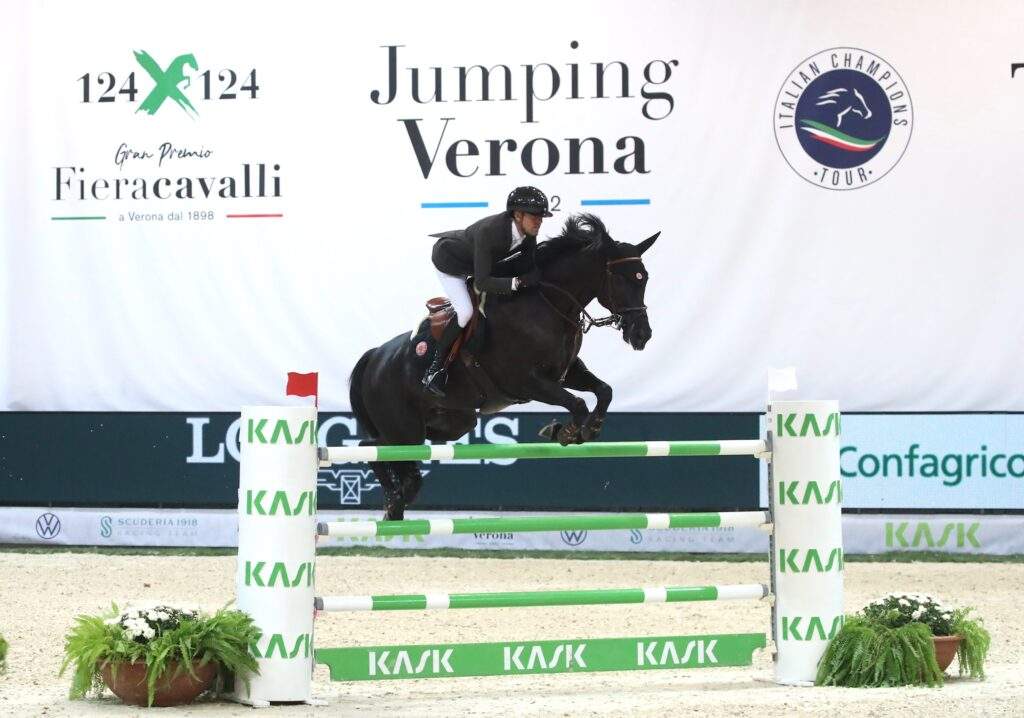 Simon Delestre, the Frenchman ranked number seven in the world, set the crowd alight at Jumping Verona 2022 this evening with a brilliant win with Dexter Fontenis Z in the Kask Jump-Off. A total of 14 horse/rider combinations returned for the thrilling second round in which the lead kept changing hands until Delestre took his […]

Champions in the ring for ‘Save the Planet’ 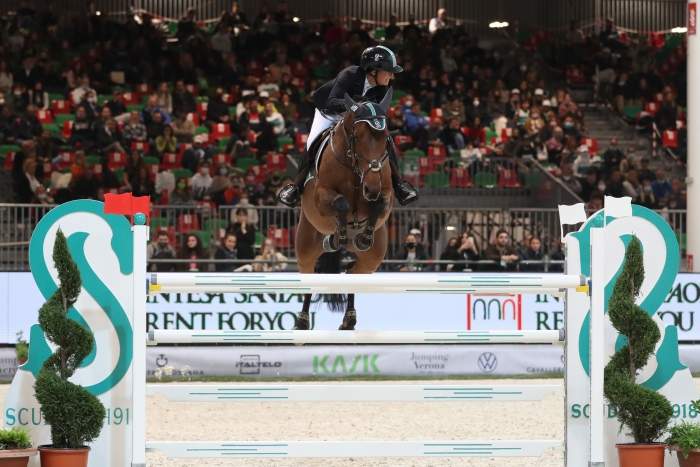 Good vibes! The second edition of the “Top Team Charity Cup” event once again this year welcomes the top names for the CSI5*W event. A full-scale battle of titans will be staged on Saturday afternoon (starting at 19:10). The ring will welcome the colours of Scuderia 1918 (the promoter of the project together with Fieracavalli) […] 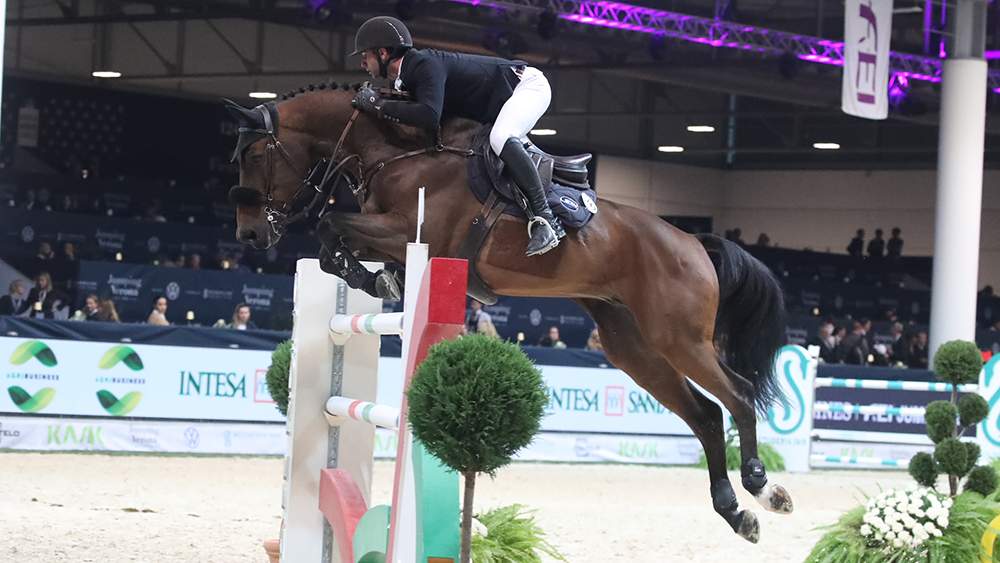 It was the French national anthem that rang out at the end of the second competition on the opening day of Jumping Verona 2022 this afternoon when Julien Anquetin and the 10-year-old gelding Cesus de Fougnard claimed pole position in the Banca Passadore Speed. There were two retirements and two eliminations in the strong field […] 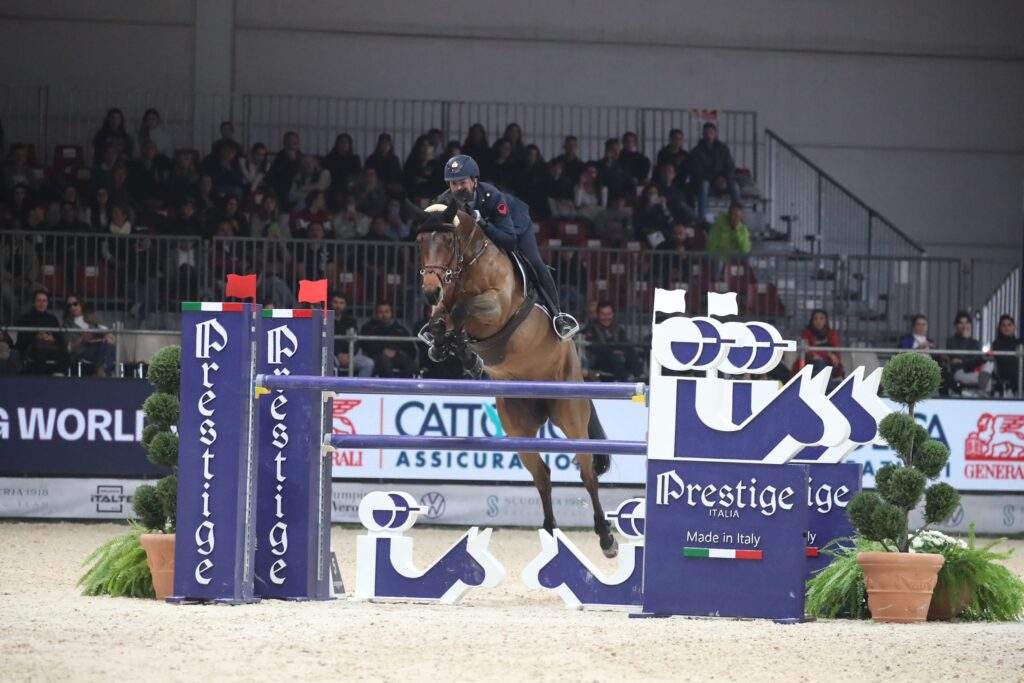 Italian riders have made something of a habit of stealing the limelight on the opening day at Jumping Verona down the years, and today was no exception when Lorenzo De Luca steered the nine-year-old mare Dirka de Blondel to victory in the opening Prestige Two-Phase competition as the 21st edition of the hugely popular event […]