A story written by the ‘big names’ in show jumping

It is the highlight of the indoor show jumping season in Italy and beyond.
Jumping Verona, and with it the eagerly awaited Italian leg of the Longines FEI Jumping World Cup™ is about to experience its 21st edition inside the 124th Fieracavalli, Verona’s international fair dedicated to the world of horses.

Great pages of sport have already been written in previous editions of the Verona event thanks to pairs whose careers have literally made history in this extraordinary equestrian discipline.

Starting with the 2001 debut edition that saw an en plein of Belgium with three riders in the top three places of the ranking to end with 2022 with the triumph of the reigning World Champion pair formed by Henrik von Eckermann and the fantastic King Edward.

The Swedish rider had already scored second place in the Grand Prix with Cantinero in 2015. In the roll of honour of the prestigious Verona Grand Prix, only two riders managed to have a double victory: the French Simon Delestre with Hermes Ryan in 2015 and 2021 and the Dutch Albert Zoer and Okidoki first in 2005 and 2007.

Since 2001, great horses, great amazons and great riders have been stars at Fieracavalli. However, the history of Jumping Verona still has sports pages to write, starting with the 2022 edition. 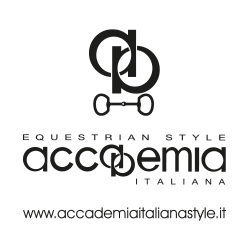 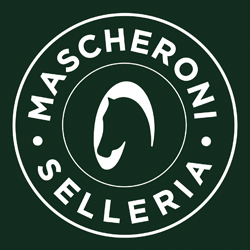 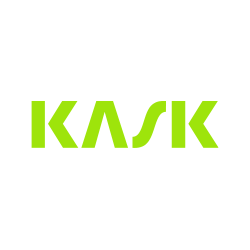 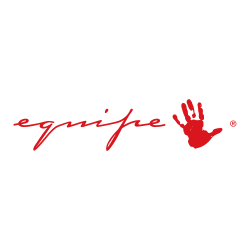 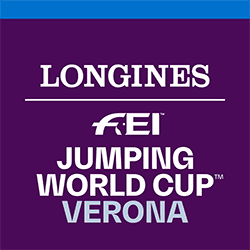