2-4 July 2021: Ambelia welcomes back the Mediterranean Horse Show. The third edition dedicated to Man’s most trusted friend in the animal kingdom and Sicily’s extraordinary beauties to be lived, experienced and enjoyed.

Following the huge success of the first two editions in the splendid sixteenth-century setting of Tenuta di Ambelia, in the heart of the Catania countryside, the Sicily Region with the technical support of Fieracavalli has organised one of the most eagerly-awaited equestrian events for horse riding enthusiasts and much more. Sicilian traditions and equestrian culture combine in the Third Mediterranean Horse Show  aimed at all enthusiasts and professionals, as well as families and the merely curious. An excellent opportunity not only to discover everything about the world of horses and Sicilian traditions but also a chance to visit a venue as rich in history as Tenuta di Ambelia, originally part of the estates of the Militello lords. Today, the venue is managed by the Equine Improvement Institute for Sicily  and was recently renovated. It is used to ensure the conservation, improvement and spread of Sicilian equine breeds, in especially Purosangue Orientale and Sanfratellano horse breeds and Ragusano and Pantesco donkeys.

The event gets underway on the morning of Friday 2 July with the Official inauguration and continues with a great many events – all highlighting the sporting aspects of equitation, Sicilian equestrian cultural traditions and breeding – in the various areas into which the 50 hectares of the estate have been divided. Take notes in advance because there truly is something for everyone!

The rings will host all the various equitation disciplines: from Show Jumping, to Teams, Dressage, Pony Games and American events. There will also be astonishing animations, equestrian shows and competitions – and it will also be possible to explore Sicilian breeding traditions with the Showcase of Sicilian Saddle Horses with ARACSI, the Showcase of Mules with “Sicilia Antica – The tradition of mules and their harnesses” and the presentation of other Sicilian breeds such as Purosangue Orientale and Sanfratellano horses, and the Pantelleria and Ragusa donkeys.

There will also be space for prestigious Arabian Horses with about 80 champions taking part in the Sicily Etna Arabian Horse Cup which, on Sunday 4 July, includes the ECAHO International Show Final Championships.

To celebrate the thousand-year-old friendship with horses and other equine species, such as donkeys and mules, emphasis will also be given to their role as “doctors and assistants” in the emotional and affective development of all children through animal assisted therapy. Inasmuch, there will be workshops with ponies organized by the Athenarum Equestrian Centre and the New Eagle’s Equestrian Centre, as well as numerous playful, artistic and tactile-sensorial activities with donkeys coordinated by Massimo Montanari and Federica Crestani.

Nor should visitors miss the Equestrian Gala “Sicily As You Like It” as sunset: a tribute, through horses and music, to the land of Sicily that has inspired major figures in history, literature and art.

And to experience the artistic and food & wine wealth of Sicily, there is also an enjoyable programme of co-related initiatives. From impromptu painting coordinated the Department of the Cultural Heritage and Sicilian Identity dedicated to the anatomy of horses and their role in mythology through to performances by several Sicilian musical groups.

The spotlights will also ensure prominence for Sicily’s incomparable food & wine heritage. Typical regional dishes – prepared by the students of the Ragusa Hotelier Institute – and Berber tents where you can savour couscous and other Middle East and Sicilian specialities – such as tahini, falafel and, of course, arancini – thanks to twinning with the Couscous Fest.

The Mediterranean Horse Show is also an opportunity to educational and scientific debate with an agenda of appointments dedicated to students and specialists: special mention can be given to the Veterinary Master with the title “Embryo transfer in equidae: rapid selection tool” organised by Istituto Zooprofilattico per la Sicilia and, in relation to technical aspects of breeding, attendance by Daniele Bigi, Professor and Researcher of the University of Bologna and expert in livestock biodiversity, molecular genetics and a scholar of equine species and Italy’s various horse breeds.

Saturday 3 July will see the international “A Cavallo!” debate, an occasion for closer analysis of slow and equestrian tourism attended by sector representatives from Greece, Albania, Croatia, Czech Republic, Spain, Portugal, Tunisia and Italy. The Council of Europe – Institute of Cultural Itineraries, the European Commission – DG Tourism and the UNWTO have already communicated their interest.

Special attention will be assured for biodiversity, with the exhibition of native Sicilian equidae, cattle and sheep organized by Istituto Sperimentale Zootecnico per la Sicilia and the conference focusing on knowledge, protection and improvement of Sicily’s native heritage organised by Consorzio di Ricerca Filiera Agroalimentare. 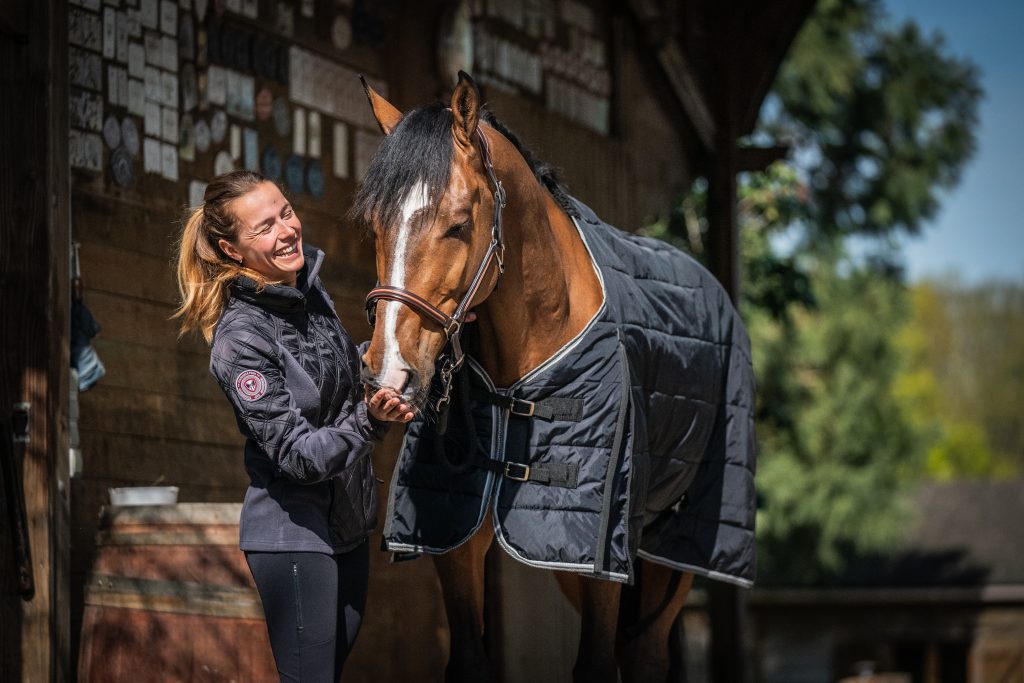 Discover what’s new from the Fouganza by Decathlon in Verona

Decathlon, a world leader in sport, will once again attend the 123rd Fieracavalli. 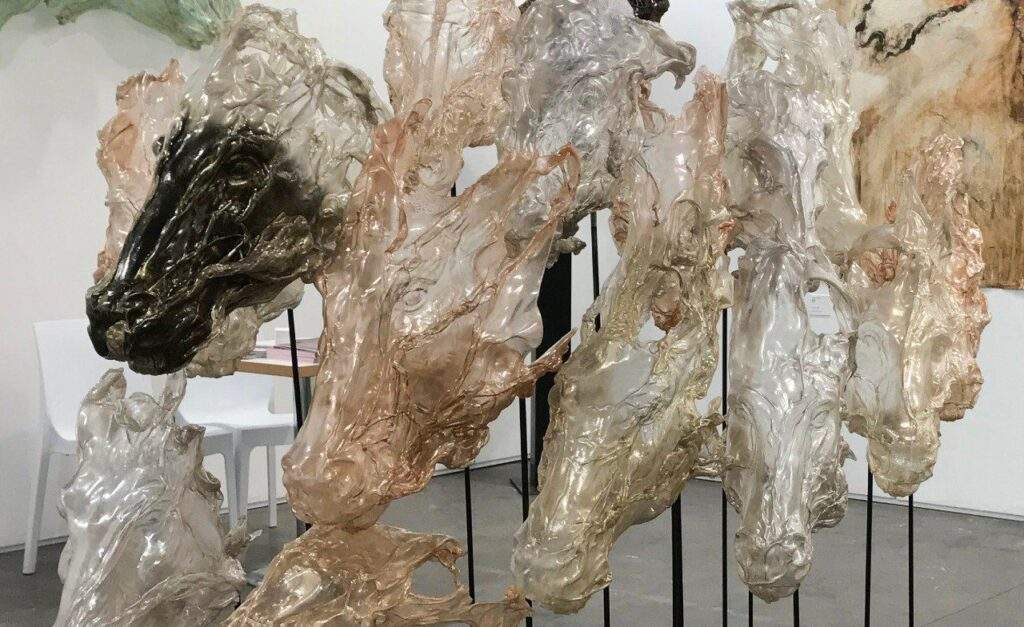 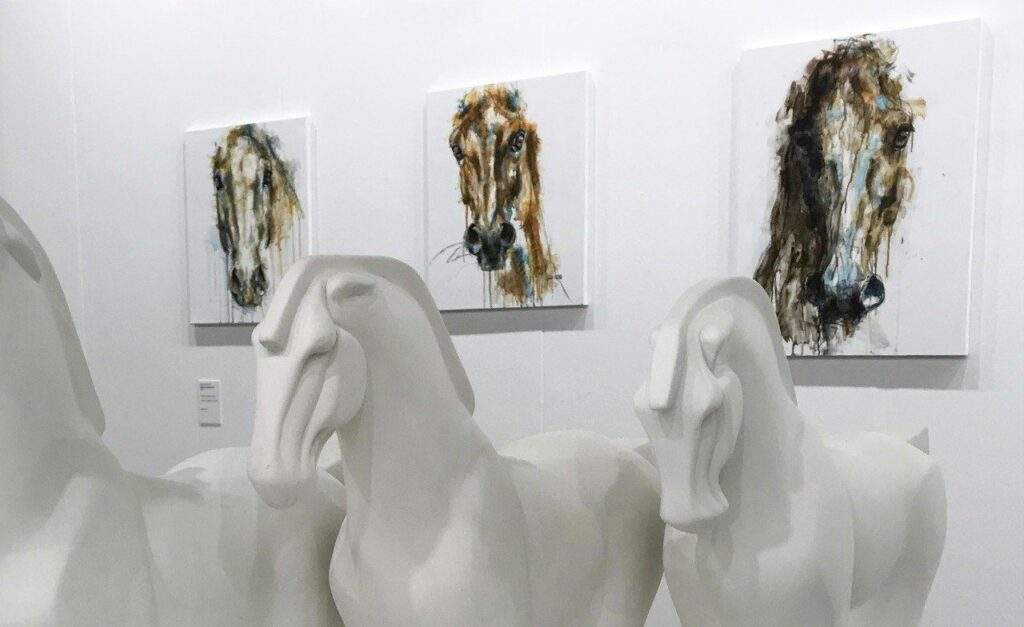 Mascheroni Selleria returns to Fieracavalli more international than ever

Mascheroni Selleria - a landmark in international equitation - confirms it status as sponsor of the 123rd Fieracavalli.

Banca Passadore between art and sport at Fieracavalli

Discover the last frontier of design and safety

Already in the Hall of Fame of the international competition, Francesco Franco once again wins the Grand Prix of the CSI** of Ambelia 12 years later. 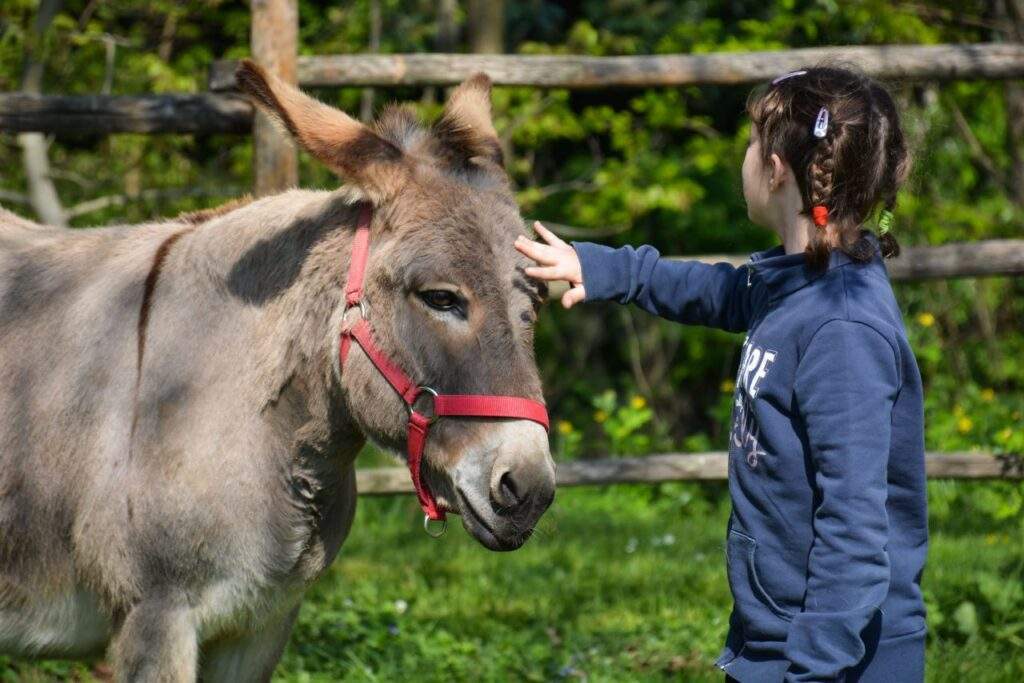 Fieracavalli at MuraFestival with “HORSES, DONKEYS AND ART FOR EVERYONE”

A preview of initiatives to discover the world of the horse 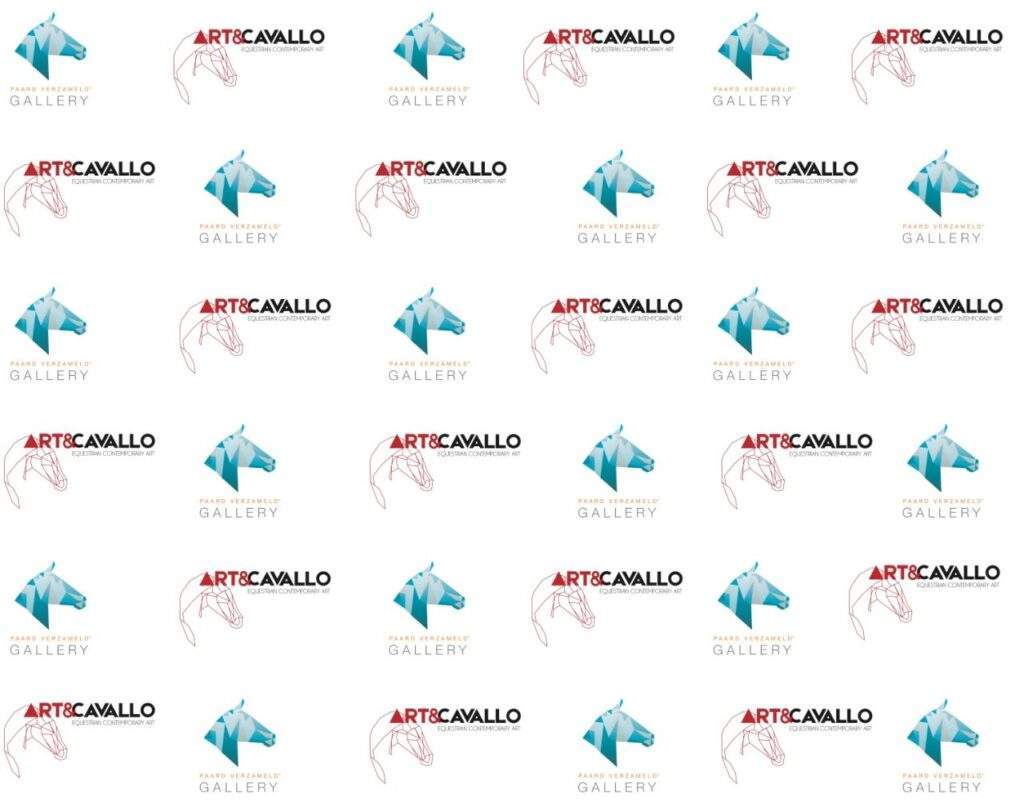 New partnership with the Amsterdam gallery dedicated to equestrian art 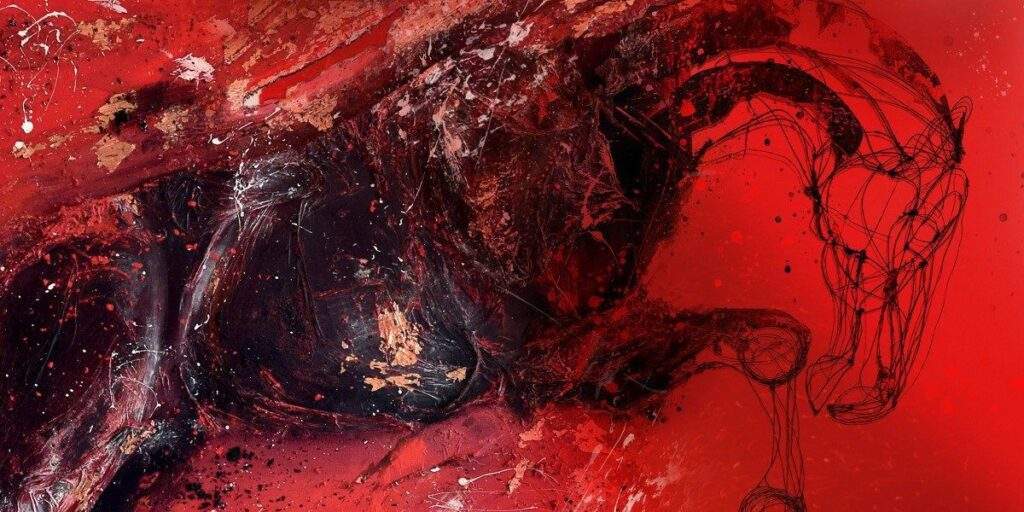