For enthusiasts of Arabian horses  visiting Fieracavalli over the second weekend of the event, there was no shortage of unexpected international admirers of the breed. Two famous women mingling with sector professionals are well-known true admirers of this breed. Shirley Ann Shepherd, the wife of Charlie Watts– the Rolling Stones drummer who passed away in August this year – owns large stables in Devonshire, England.

Another great enthusiast is entrepreneur Nayla Hayek – President of The Swatch Group – who is renowned for being one of the most active breeders in Europe, with 30/40 foals per year and owner of more than 100 horses. One of her latest and most exclusive “purchases” was during an auction in Poland, where she successfully bid more than 500,000 euros for a prestigious specimen. Yet the two specimens arousing talk among the stables in Hall 7 are Bordnica and Alsa, competing in the European Championship which ends tomorrow at Fieracavalli. Purchased for 700,000 euros each – with a current value of nearly one million euros each – the two are the favourites among the 12 horses that Hayek has brought to Verona.

Arabians are engaged until Sunday 14 November in the European Championship, the most important morphology competition in Europe held in Verona every two years, and the Verona International Cup – B Int Show. These three days will see more than 150 horses – foals, mares and stallions – enter the ring in the Volkswagen Pavilion (Hall 8) to compete for the title of Best Horse on an international and European level, with the Grand Final scheduled tomorrow.

Noble, elegant, agile, versatile and great stamina: these adjectives best describe Arabian horses, one of the oldest breeds (and also among the most expensive) in the world, whose origins are lost in the legend of Bedouin tribes in the desert.

With 27,000 specimens and 1,000 breeders, Italy is one of Europe’s countries with the highest number of Arabian horses; attendance at Fieracavalli also aims to highlight the other qualities of this breed through flat work demonstration.

Always acknowledged as ideal companions for endurance events, thanks to their great stamina over long distances, in recent years their intelligence and bright, docile character have also seen Arabians come to the fore in tourist trekking.

Although European Championship regulations have envisaged since 2019 participation only by Arabians with European owners, in this period the strong bond with the Middle East was equally upheld. Many teams based in Qatar and the United Arab Emirates sponsored the competition, in readiness for the World Championship scheduled 4-8 December in Paris. 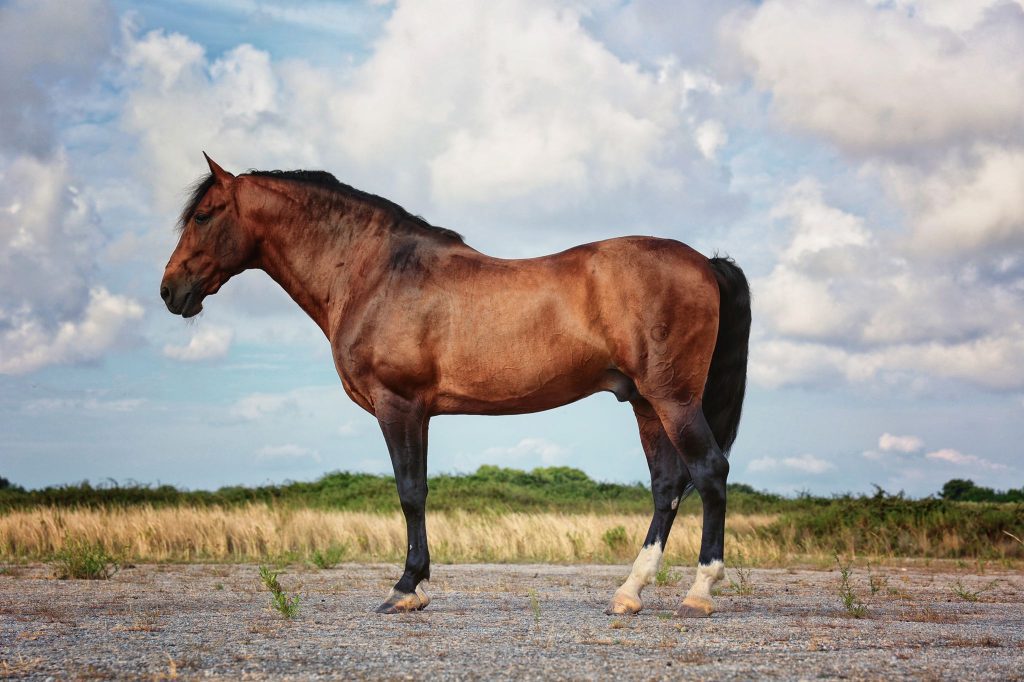 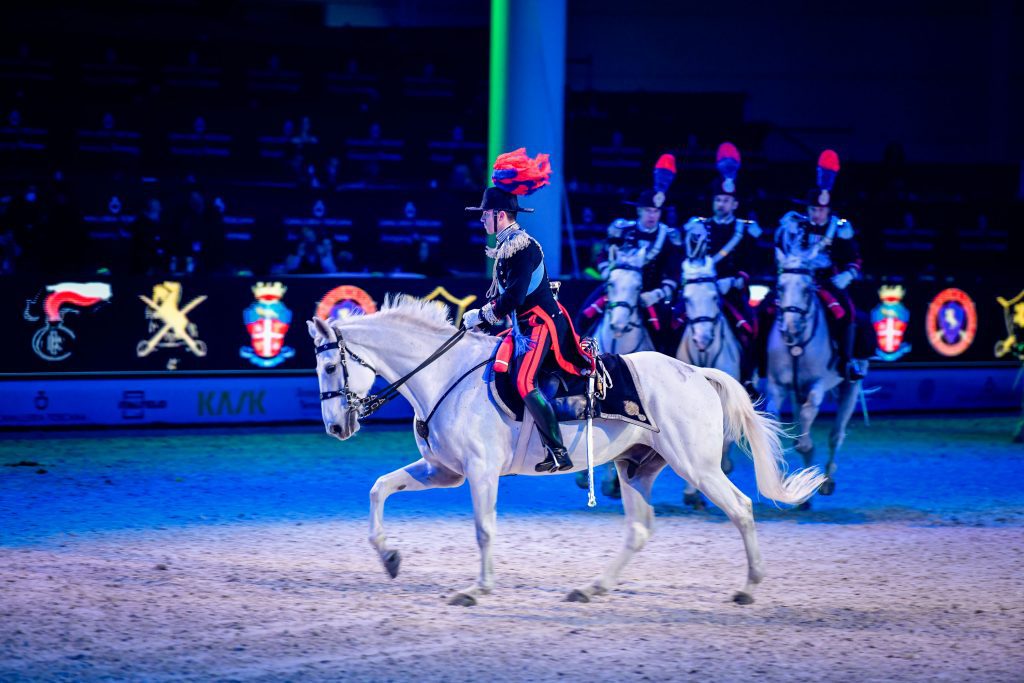 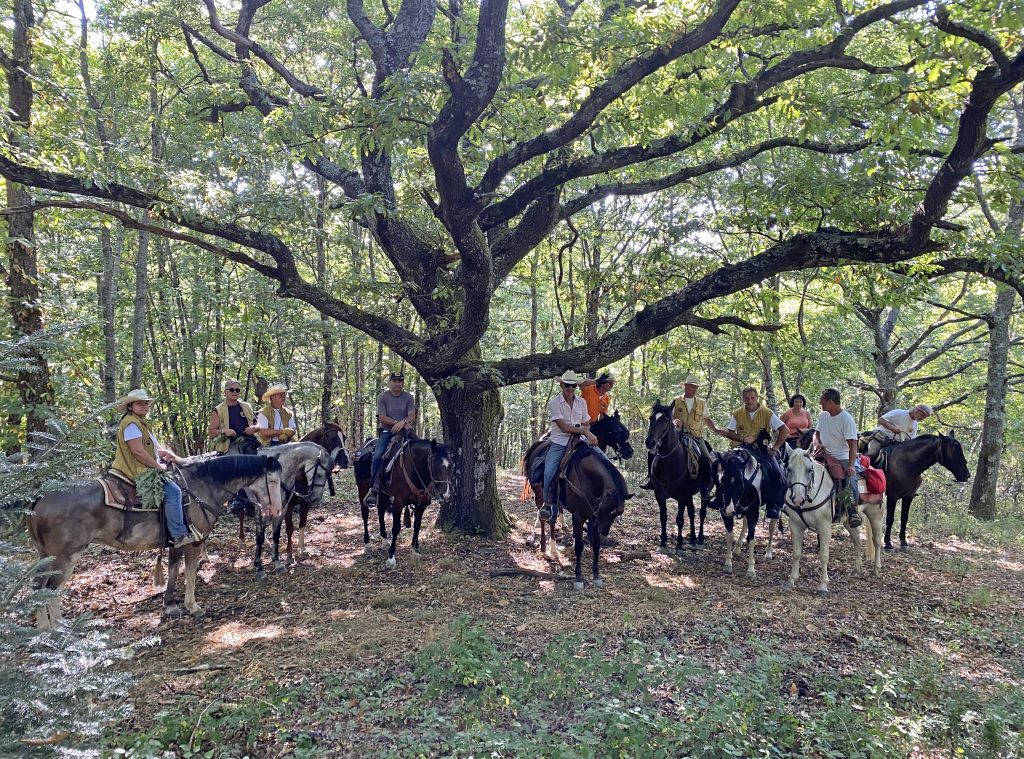 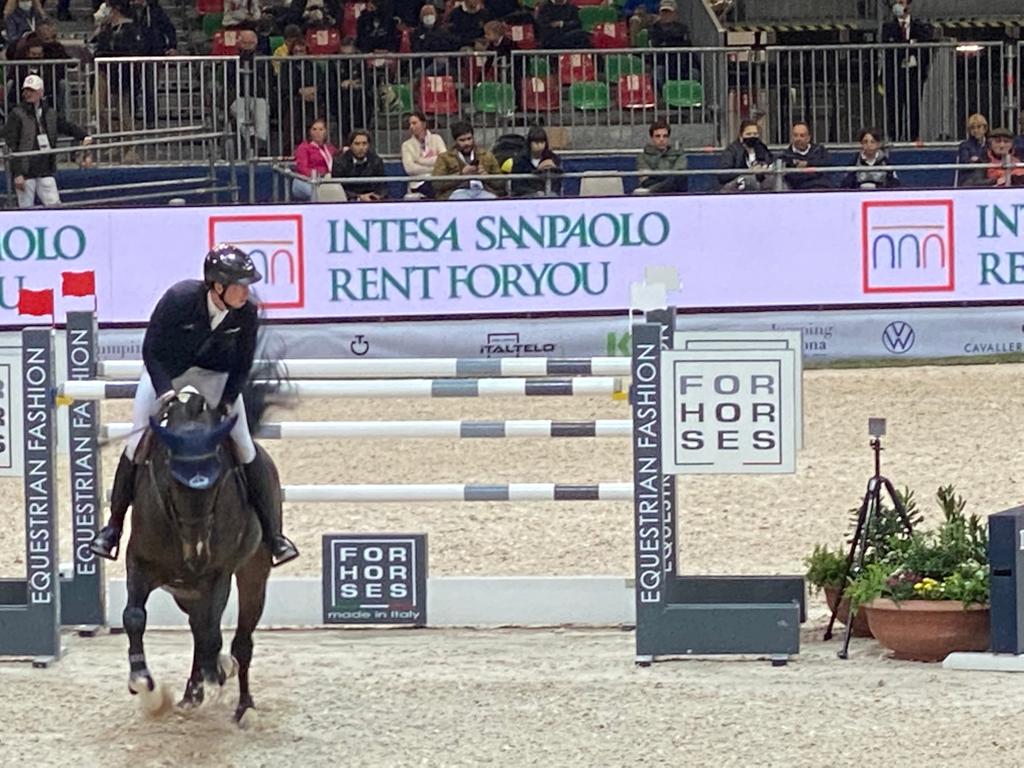 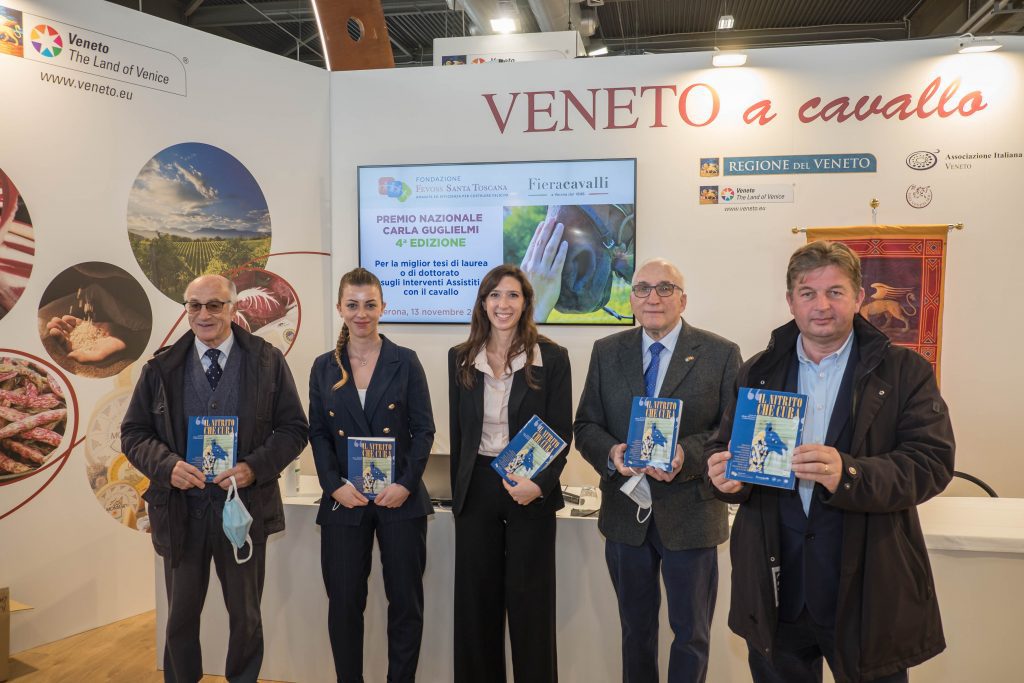 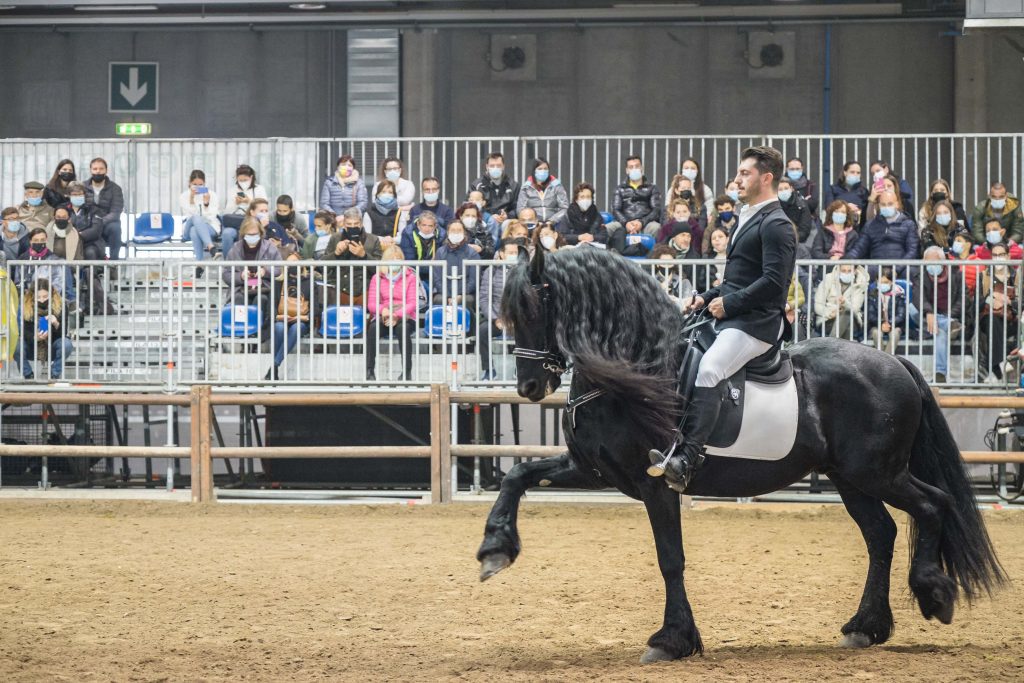 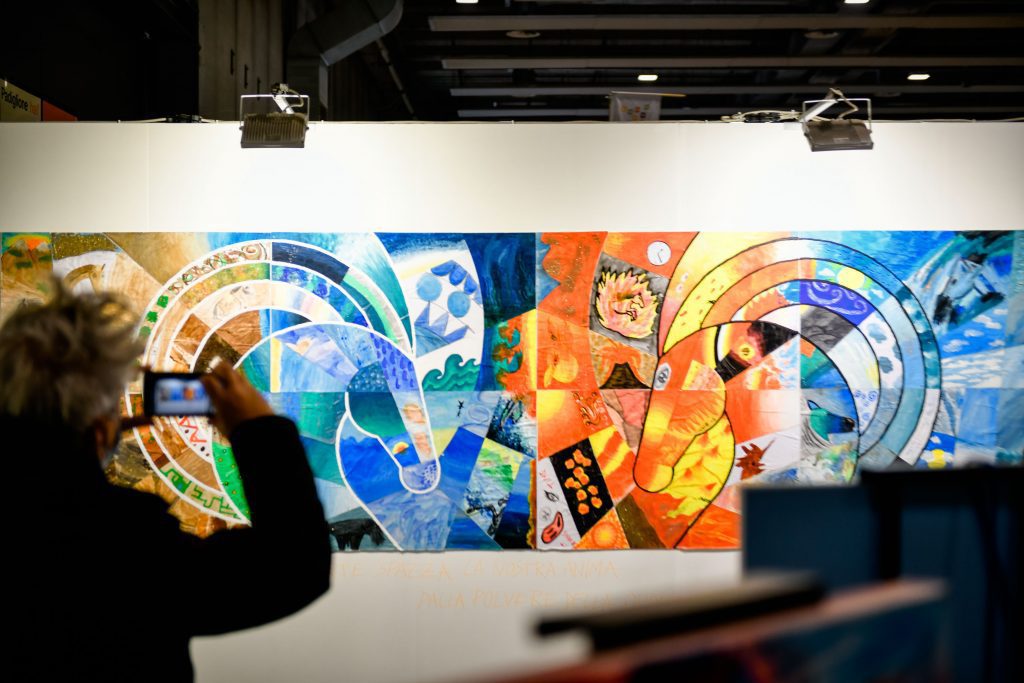 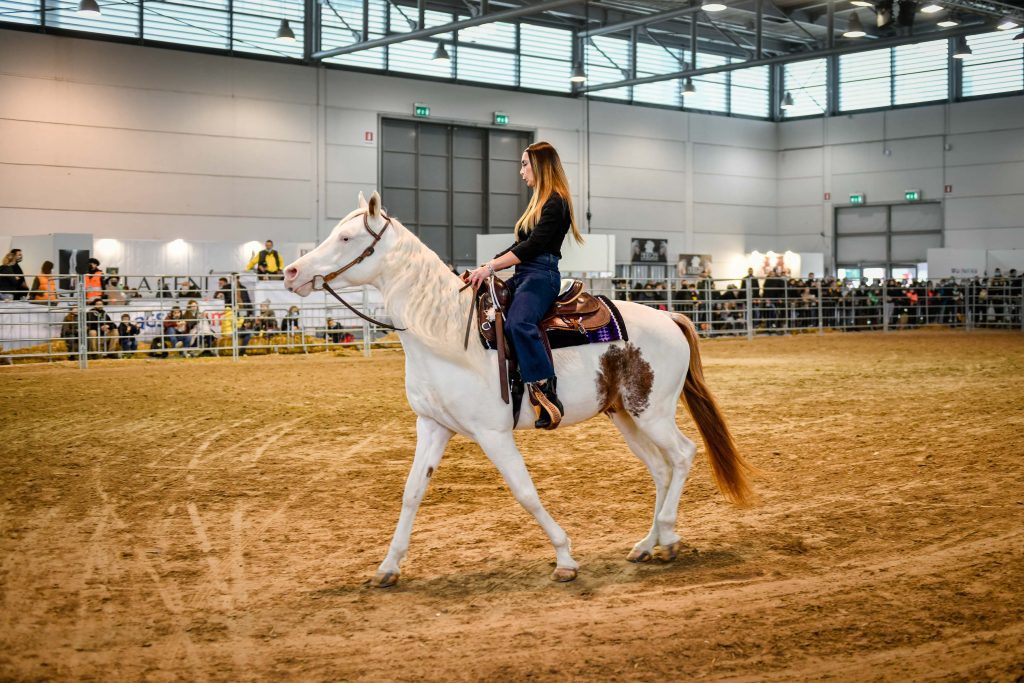 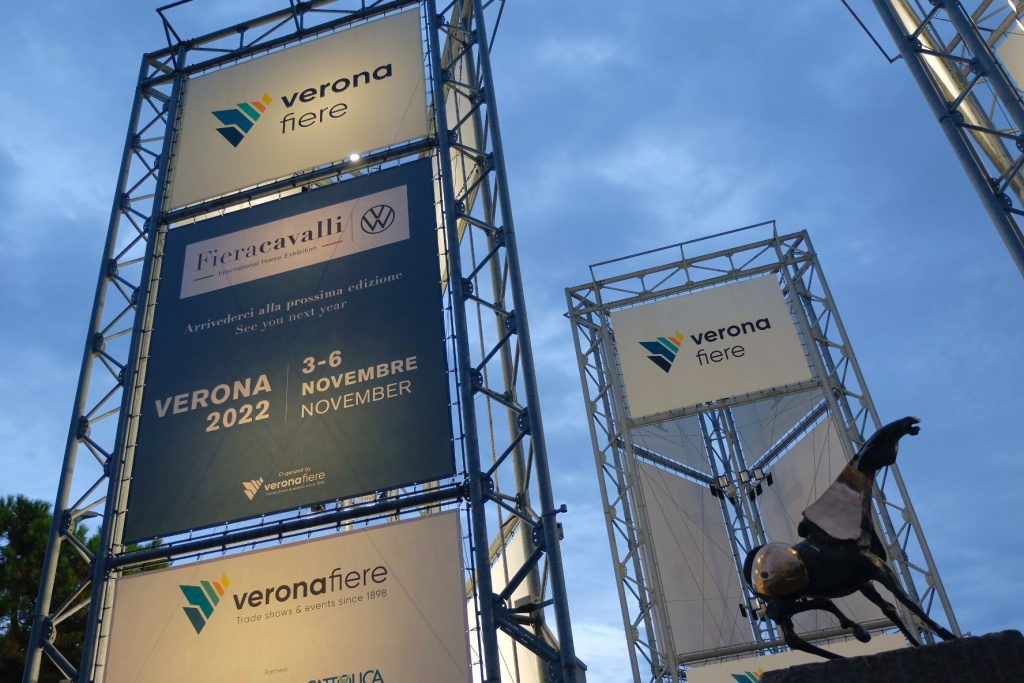 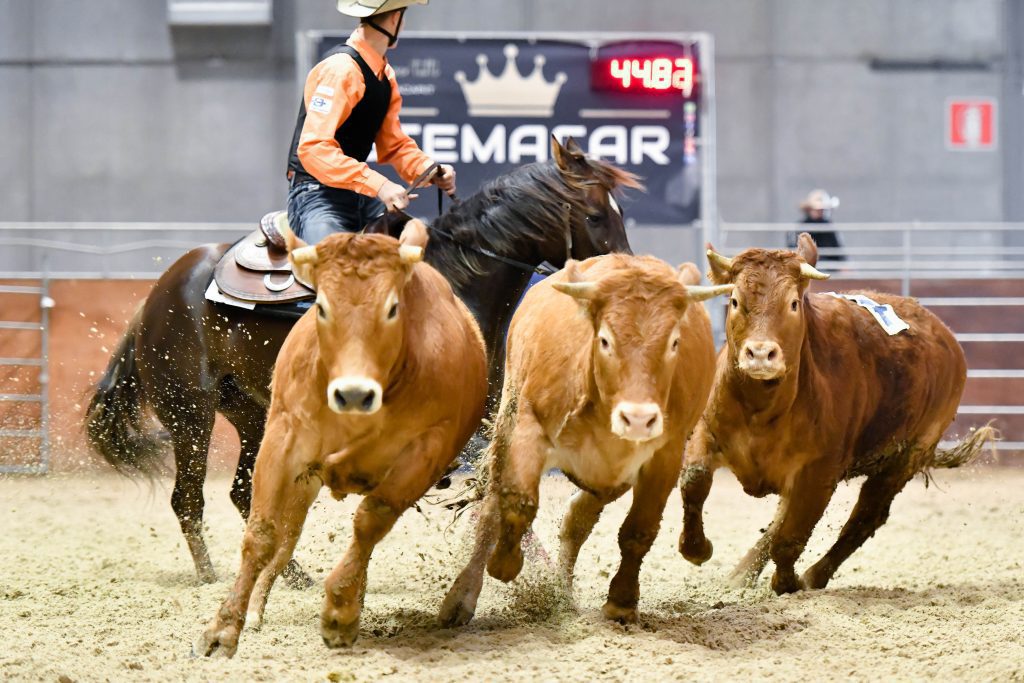 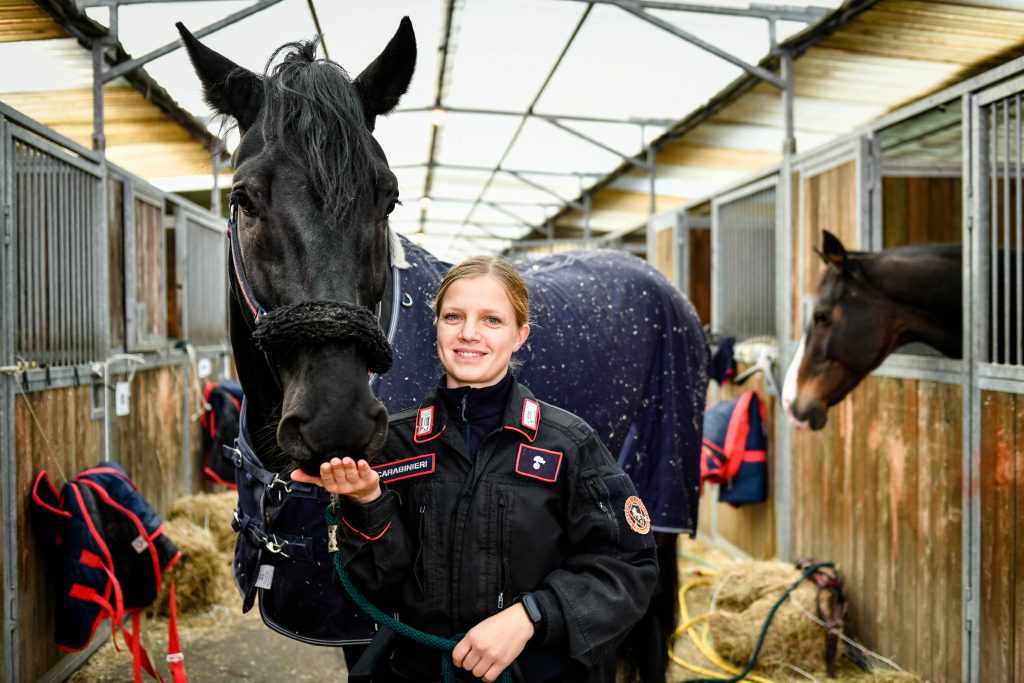 Social inclusion is already a reality for women riders

The equestrian world has seen women achieve room for themselves