Famous names will be competing in Jumping Verona 2019 set to guarantee spectacular performances once again this year in the Pala Volkswagen at Fieracavalli.

The line-up for the CSI5*-W includesthe top four riders in the world rankings, including the absolute number one Steve Guerdat. The star Swiss rider is competing this World Cup season as reigning champion following his victory in Gothenburg last April – the third of his career in this prestigious indoor circuit after wins in 2015 and 2016.

Guerdat will be joined by his compatriot Martin Fuchs, number two in the FEI ranking and second in the Gothenburg final. The 27-year-old Swiss rider (who came third in the 2018 Verona Grand Prix) will perform for audiences at Fieracavalli with the title of European Champion won in Rotterdam last August!

There are also great expectations for Daniel Deusser(no. 3). During the 2018-2019 season, ‘Double D’ – the German rider’s  nickname – was the star of the World Cup qualifying rounds with four Grand Prix wins, including  Verona.

Christian Ahlmann (no. 10) and Marcus Ehning (no. 18) will be competing for Germany together with Daniel Deusser, another member of the Team that won the silver medal in Rotterdam.

The phenomenal ‘four aces‘ in the Longines FEI rankings competing at Jumping Verona also include Swedish rider Peder Fredricson (no. 4). He is one of the most competitive and stylistically highly regarded riders in the sport and won individual silver in Rio 2016 and was European champion in 2017. Fredricson also  came third in the World Cup final in Gothenburg.

All eyes will also be on the other riders in the ‘top 20’ of the world rankings, including Darragh Kenny (no. 9) and his compatriots Cian O’Connor and Mark McAuley who helped secure the Longines FEI Jumping Nations Cup™ 2018 title for Ireland at the recent final in Barcelona, Spain.

More big names include Henrik Von Eckermann from Sweden (no. 12), Belgium’s Peter Devos (no.7) third in Verona 2017 and Team Gold Medal winner at the European Championships in Rotterdam 2019, Niels Bruynseels (no. 14), who came second at Jumping Verona in 2018 and  –  continuing a family tradition – Nicola Philippaerts.

Great Britain will be represented by Scott Brash (third at Jumping Verona in 2017) and Robert Whitaker, Austria by Max Kuehner, the Netherlands by Marc Houtzager and Egypt by Abdel Said who won the Verona Grand Prix in 2016 and is the only Egyptian to have ever done so in the history of the World Cup!

He was also a member of the side that earned Olympic team qualification for their country for the first time in almost 60 years at the regional qualifier in Rabat, Morocco two weeks ago. The last time Egypt competed at the Olympic Games was in Rome in 1960!

The line-up for France, on the other hand, includes legendary rider Michel Robert and the two top champions Simon Delestre (no. 20) – a winner in 2015 and second in 2016 in Verona – along with Penelope Leprevost. 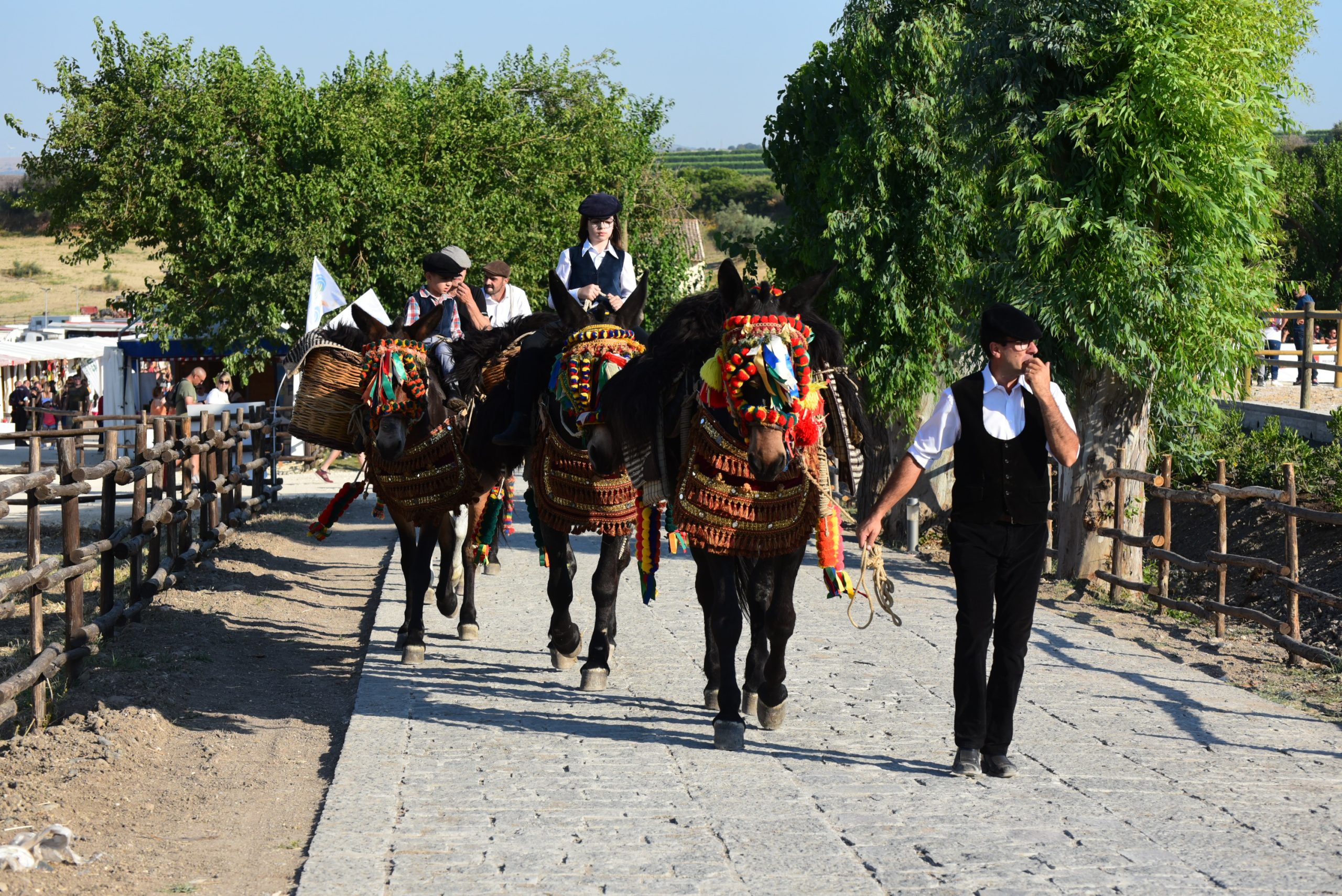 A crowd-funding campaign launched by Fieracavalli to achieve official recognition...