It is the oldest North American breed. The first horses to arrive the New World with the Spanish conquistadors were mainly work horses involving crossbreeds of Berbers, Arabians and Ponies from Northern Spain. During the campaigns of conquest, a great many horses returned to the wild, forming herds; some were captured by the Indian tribes, who were the first to start breed selection processes.

Over the years, the very strong and quick Quarter Horse proved to be ideal for cowboys. Agile, quick, sturdy and with “cow sense”, calm and trustworthy, the Quarter Horse became the ideal partner for work with herds of cattle.

On the walls of certain caves in Europe, ancient graffiti and paintings have been found depicting very similar horses, yet the authentic Appaloosa has more recent origins since it originated in North America through cross-breeding Arabian, Berber and Andalusian stock introduced by the Spanish in the XVI century.

In the early 1700s, some of these horses were captured by the Nez Perce native Red Indian tribe, who began breeding them in the Palouse River area from which breed takes its name.

Half a century later (???), in 1920, breeder Claude Tompson tracked down some of these horses and began to breed them; he obtained recognition of the breed in 1938. Today, the ApHC is based in Moscow, Idaho, and has more than 600,000 registered horses.

The horses taken to the New World included some piebalds that, after returning to a wild state, spread rapidly throughout the continent. The native peoples were fascinated by these horses, especially the Comanche, skilled riders who appreciated their speed and tenacity.

Unfortunately, when American soldiers decimated the Indian tribes, they also caused the most enthusiastic breeders of this breed to disappear and the genetic heritage of Paint horses was largely lost. It was only after the Second World War that a number of associations were set up to protect, promote and register these piebald horses.

The strong point of Paint horses is their versatility. They are ideal for all western riding disciplines as well as good performers in show jumping and dressage. Thanks to their docile and peaceful character, they are ideal for first-time riders and children.

The name of this breed derives from “mestena”, a Spanish word which means “herd of wild horses”. They are the descendants of the horses imported in 1519 by Ernàn Cortés: small, compact, fast and resistant, they were abandoned or released into the boundless American prairies. The Indian New Perce and Cheyenne tribes soon learned to live in symbiosis with these horses: in the summer, they rode them up to the mountain pastures and as winter approached, they returned to the plains. Still today, horses in the wild retrace these routes. Mustang horses became a protected breed in 1957.

The Mustang is unquestionably the horse that contributed most to the definition of American breeds. Its qualities of balance, agility, endurance and speed have always been associated with that wary and rebellious character which is the hallmark of being a “wild horse”. 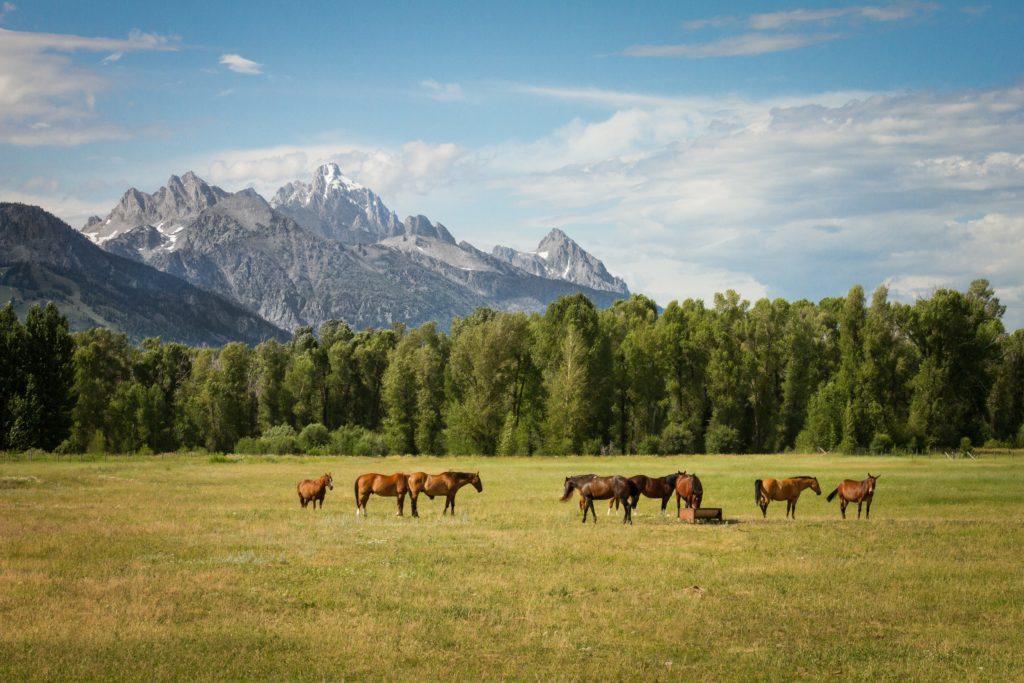 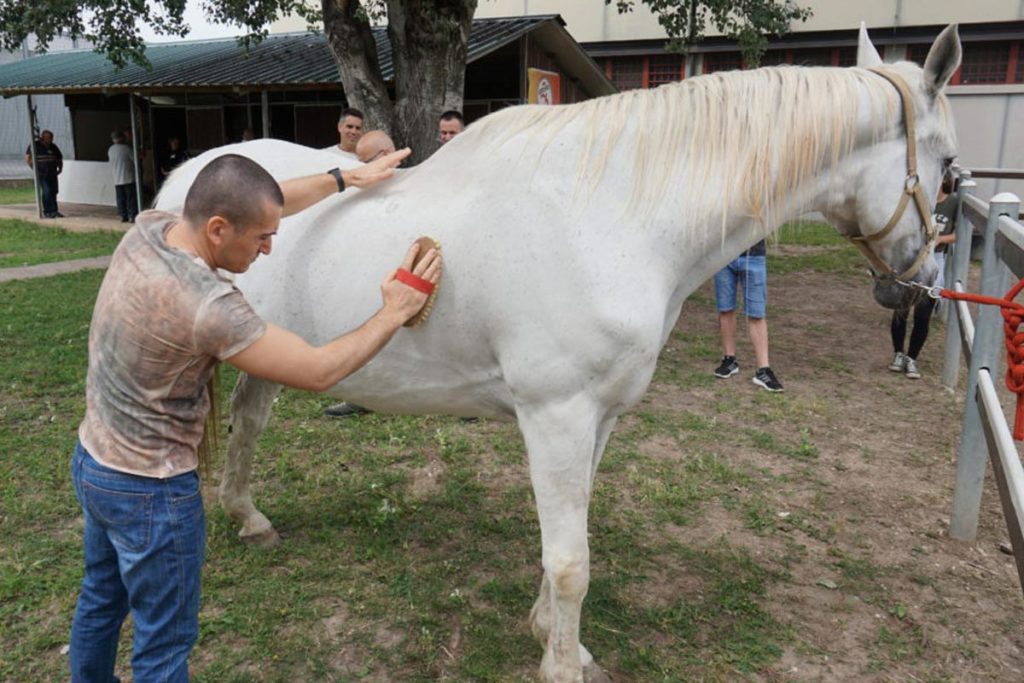 From Garda to Cansiglio and as far as Fieracavalli 2020